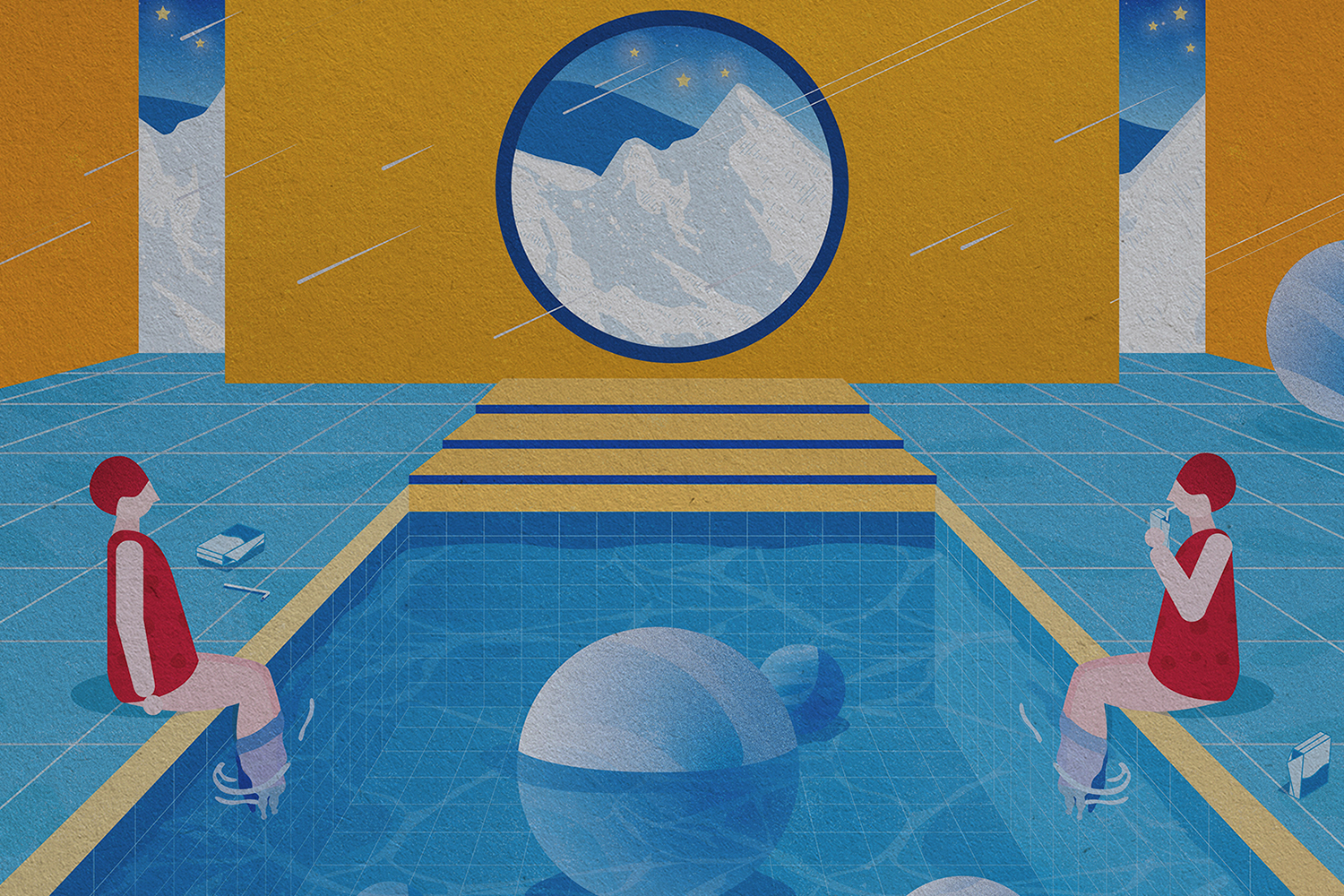 The Murmurs of Earth are two phonograph records that were included aboard both Voyager spacecraft launched in 1977. The records contain sounds and images selected to portray the diversity of life and culture on Earth, and are intended for any intelligent extraterrestrial life form, or for future humans, who may find them. Inspired by the "Golden Record - Murmurs of Earth" project, I created a series of illustrations to illustrate how we think about the world we're living. 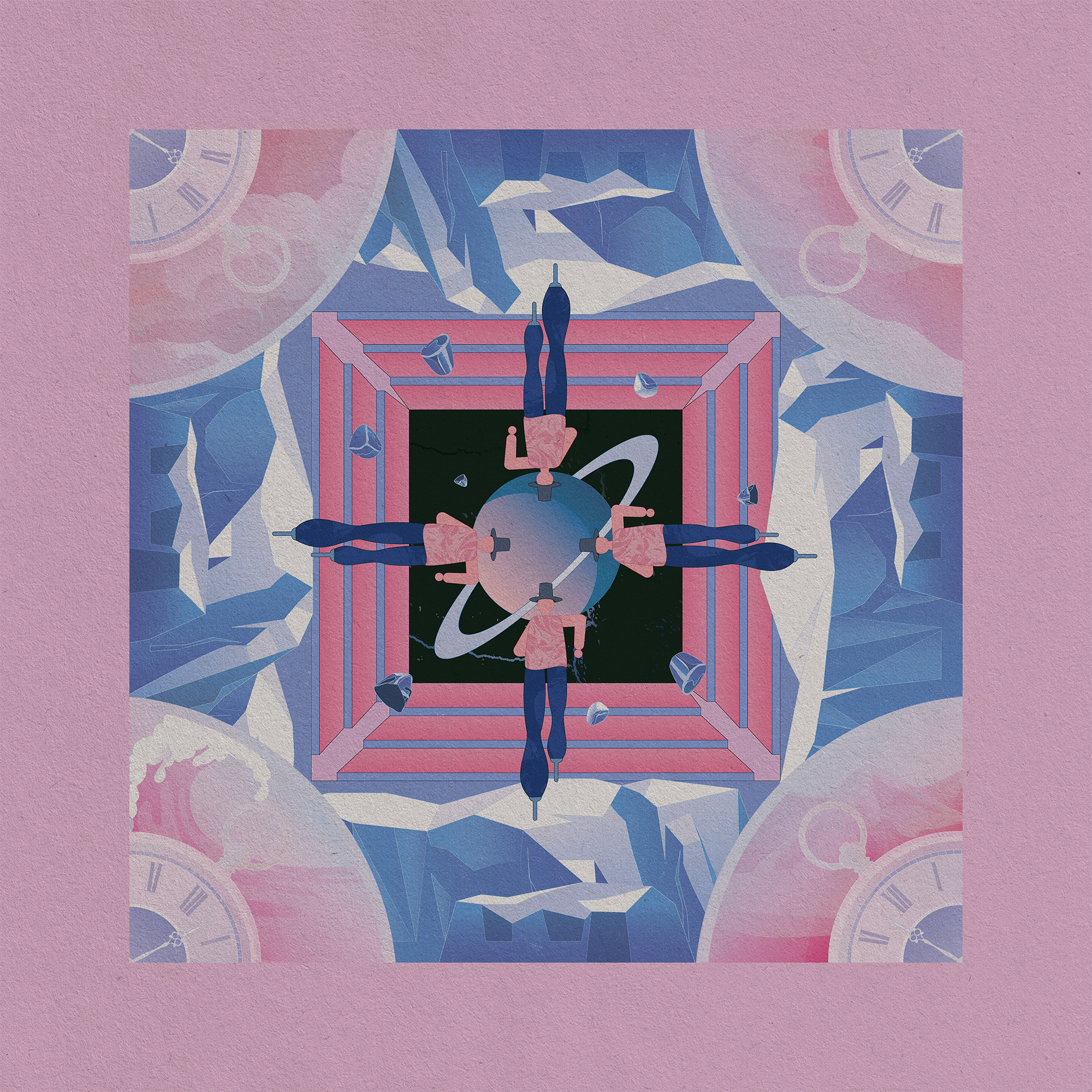 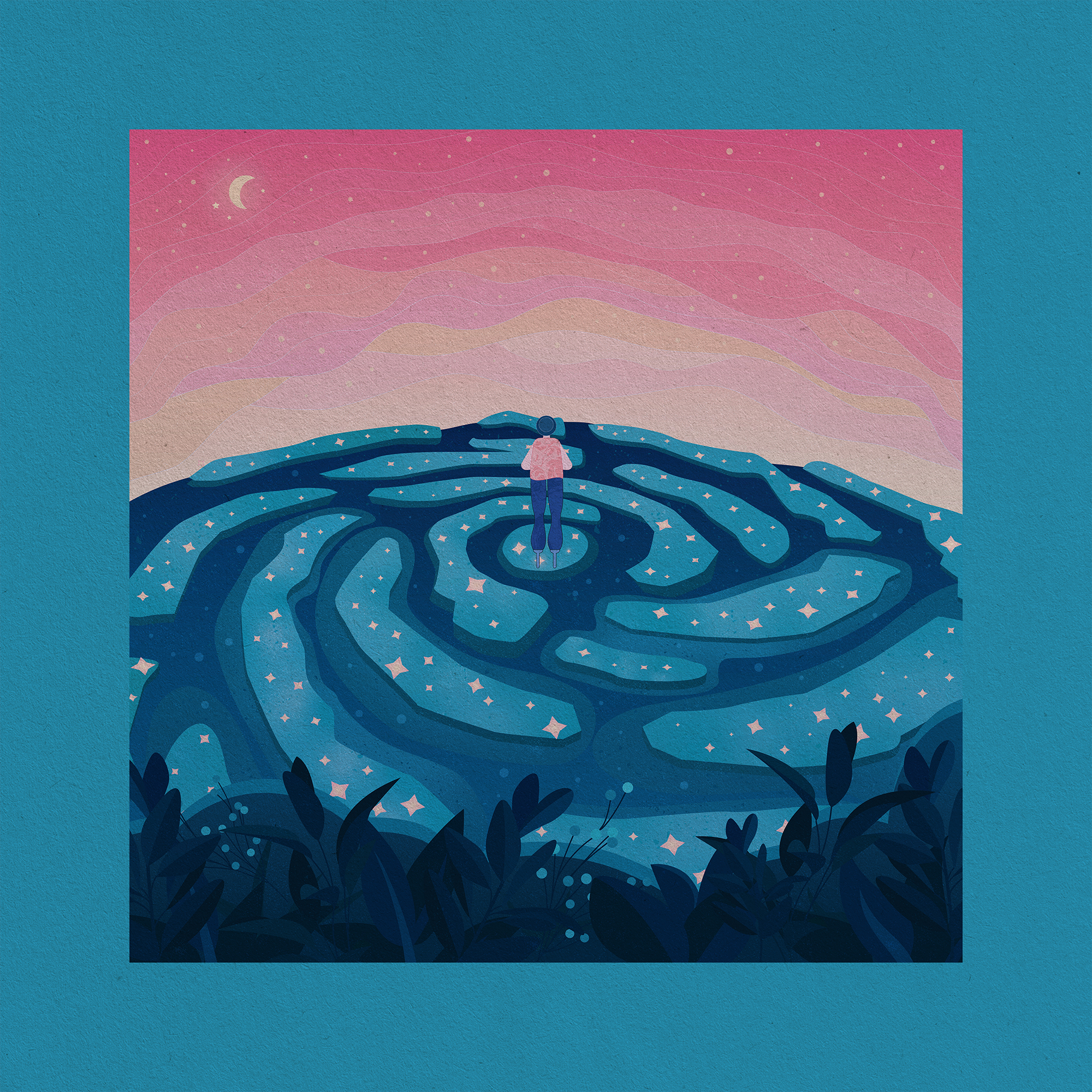 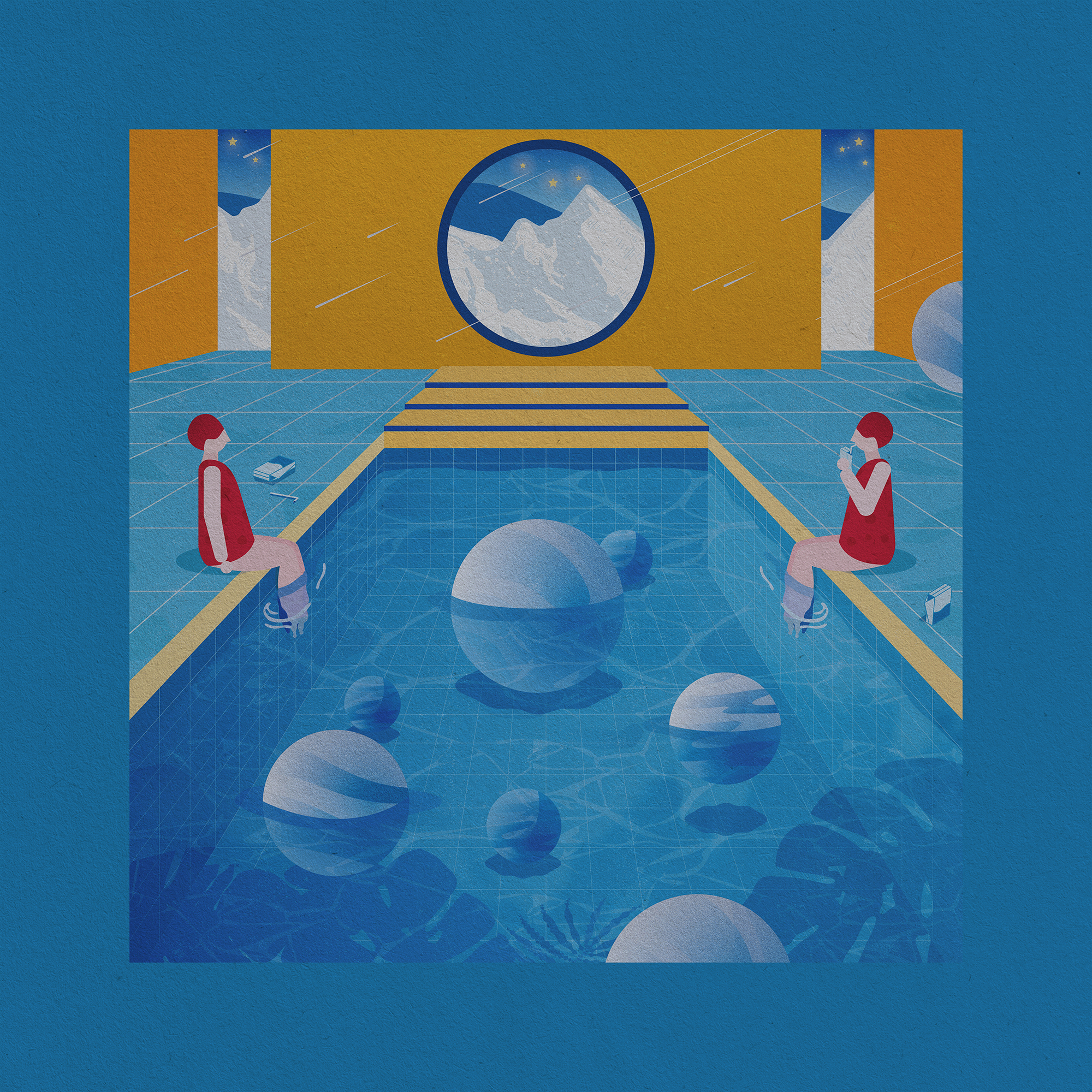 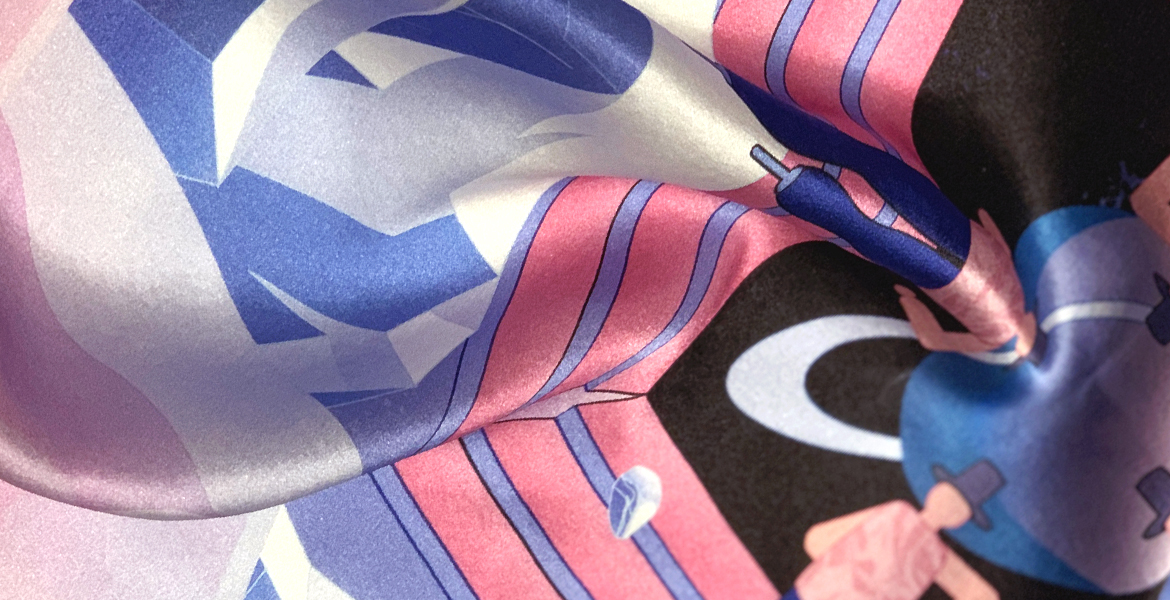 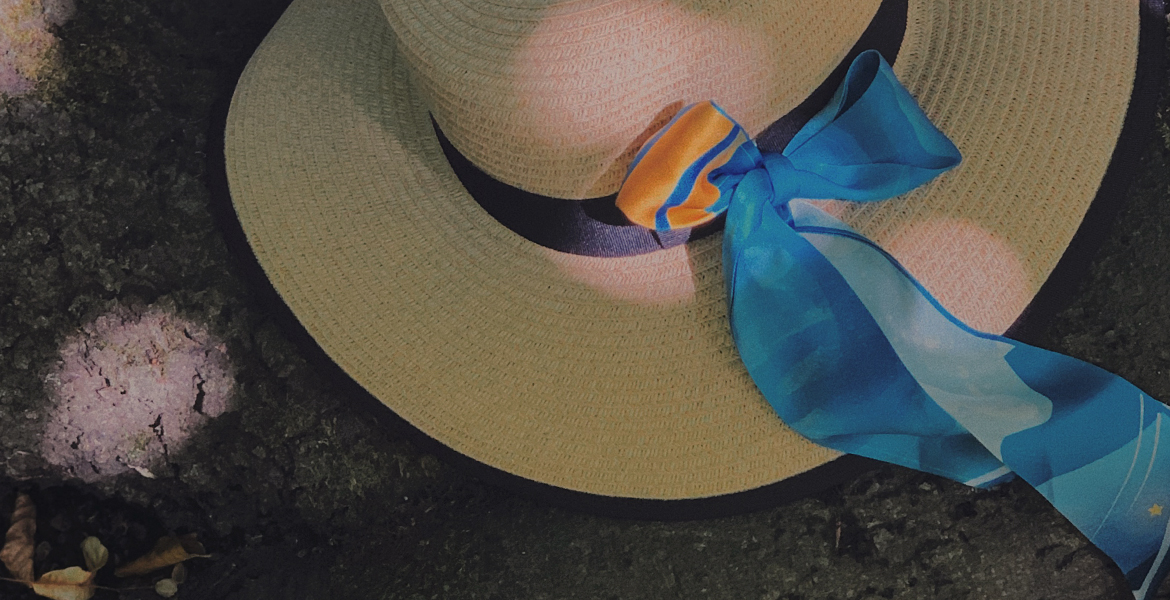 ← Previous Project All Projects Next Project →